March 19, 2019 in celebrities, Golf, In the Press, Lifestyles, Luxury Real Estate in the Dominican Republic, People, Ultra-Rich and HNWIs, Vacations

Former NBA SuperStar Michael Jordan arrived at el Aeropuerto el Catey, Samana  in a private plane, in the northeast of the Dominican Republic (northeast ) where he was seen descending with part of his family, confirmed official sources.

Something that has drawn attention in the N236JM license of the Gulfstream G550 Jet Air Jordan. Everything alludes to number 23 that he used throughout his professional career and to the six titles of Champion that he conquered with Chicago Bulls and the acronym MJ of his name. 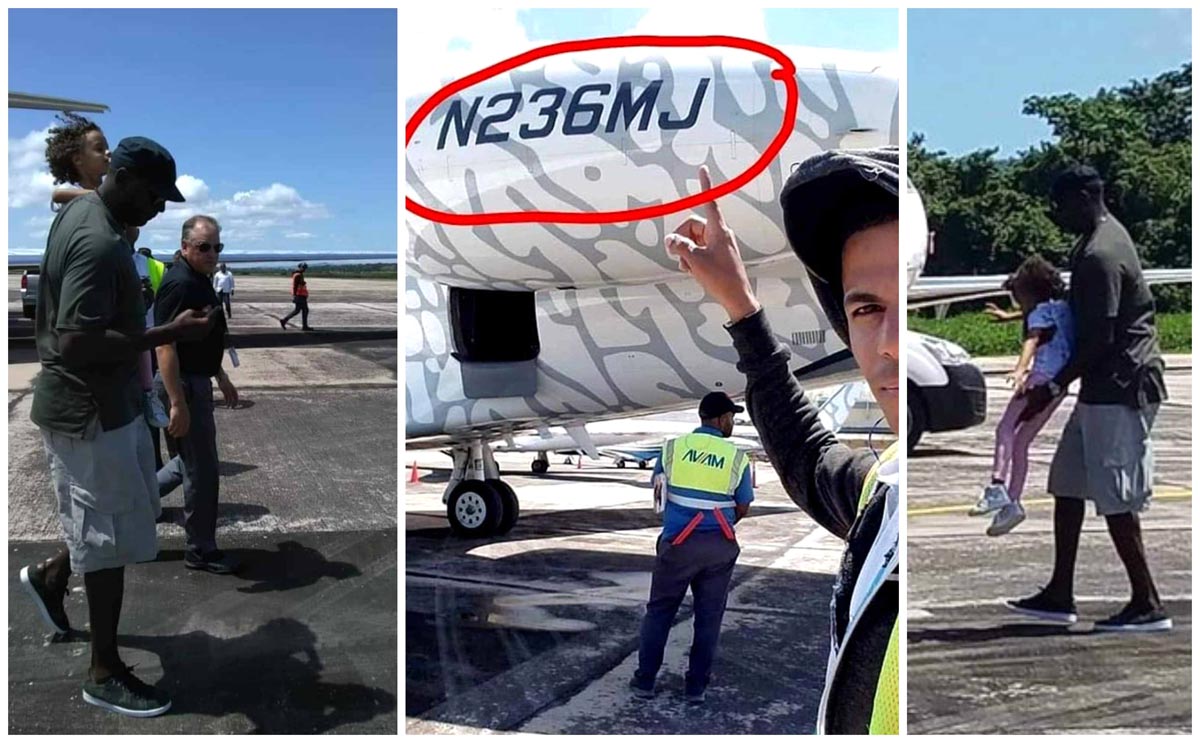 Jordan, whom many consider the best basketball player of all time, landed at the Presidente Juan Bosch airport and immediately boarded a vehicle to the zone of Cabrera, Playa Grande, Rio San Juan. Some said he is staying at Amanera but others said he is at a private villa inside Orchid Bay, a luxury residencial in Cabrera with some of the biggest villas in the entire island. 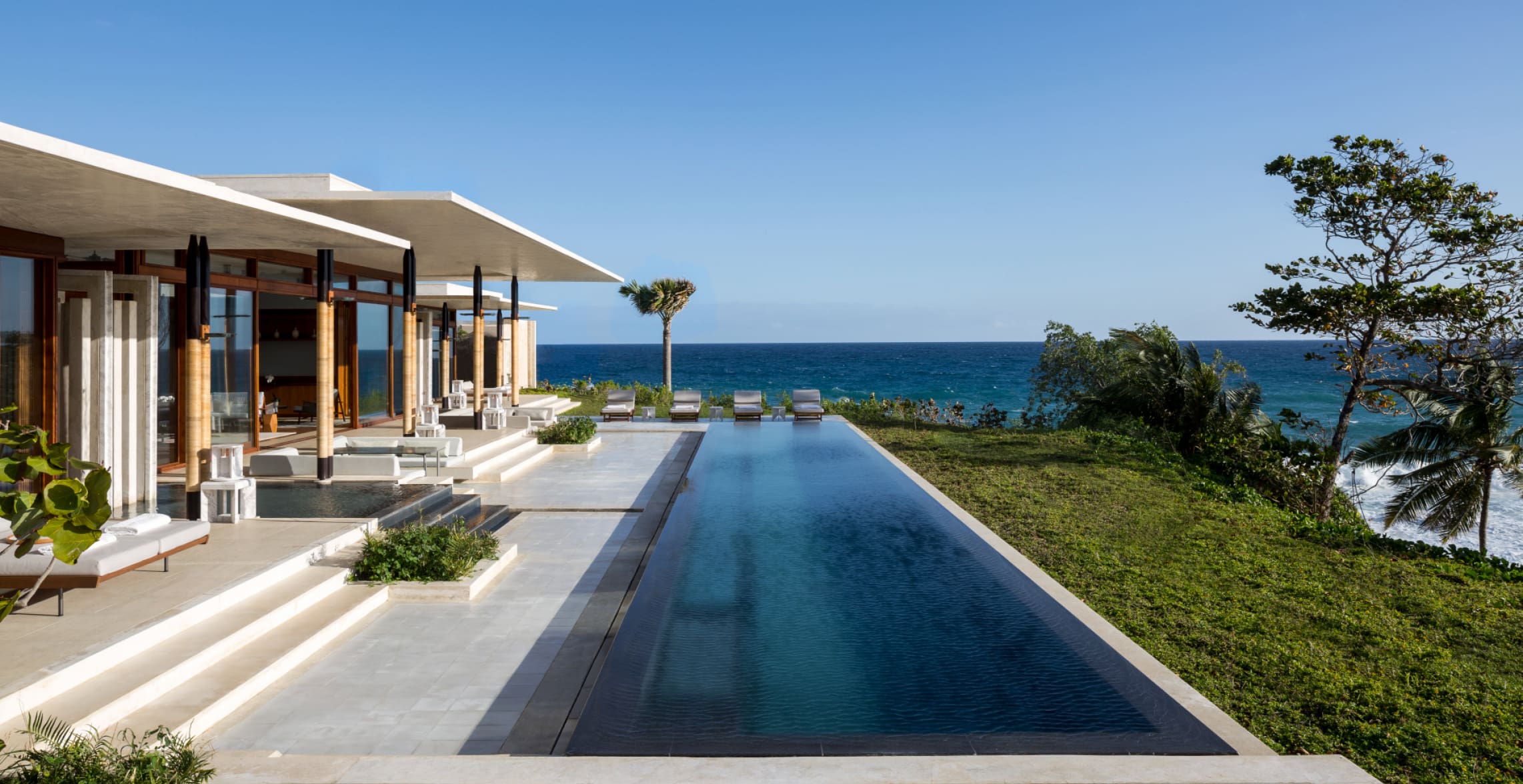 Villa at Amanera at Playa Grande

If I ever have the chance to present to Michael Jordan a selection of land or properties to invest near Playa Grande, these will be my 3 choices:

The Divine Beauty of Tercera Luna: 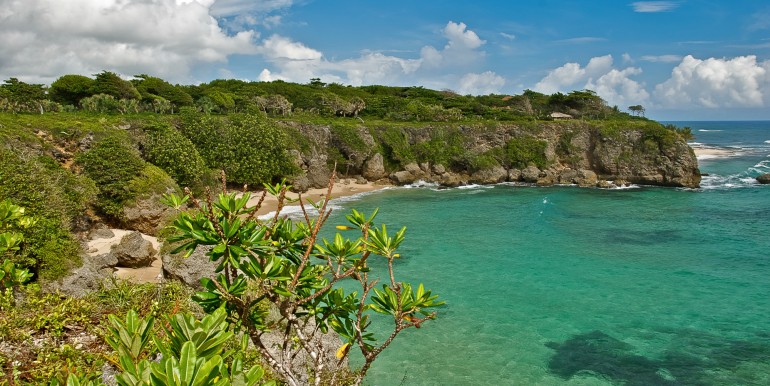 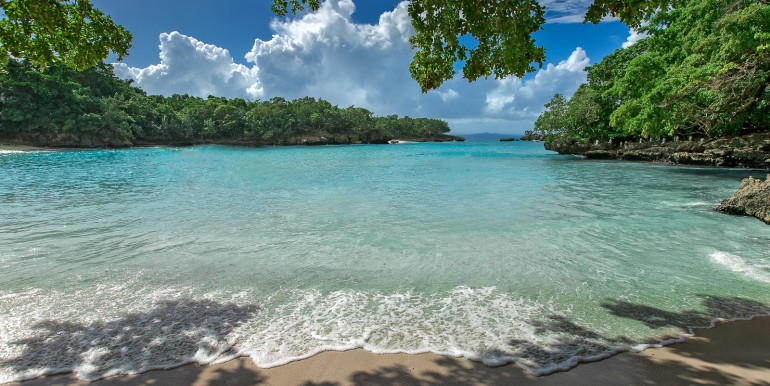 The Ministry of Tourism welcomed on its Twitter account the arrival of Jordan, majority shareholder and president of the Charlotte Hornets.

Images broadcast by local media show Jordan going down the flight ladder with one of his twins. 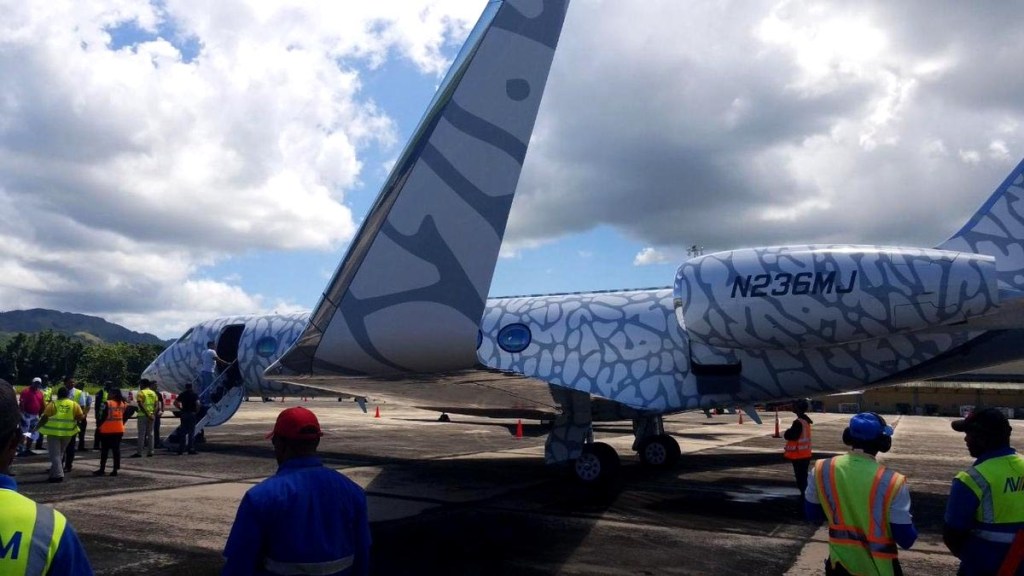 Jordan, 56, was elected NBA Rookie of the Year in 1985 and thereafter wove an illustrious career in which he was chosen five times as the Most Valuable Player in the league.

In 14 opportunities he was selected for the All-Star Game, he conquered with the United States the Olympic golds of Los Angeles (1984) and with the legendary “Dream Team” that he played in the Barcelona Olympics (1992).

He is the fifth best scorer of all time in the NBA with 32,292 points. 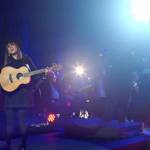 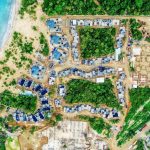