September 15, 2017 in In the Press, Luxury Real Estate in the Dominican Republic, Market Updates

The weekend is upon us, and I think many of you will appreciate a quick and short report about the Dominican Republic after the visit of Hurricane Irma.

In the Dominican Republic, before the storm officials evacuated some areas near beachfront towns on the north coast, though some residents chose to stay boarded up in their homes and ride it out.

President Danilo Medina canceled work for public and private companies, and schools were closed until Monday as emergency workers spread out to manage the expected fallout. But residents in the major resorts and tourism zones like Punta Cana, Cap Cana, Casa de Campo, Santo Domingo, Cabrera, Sosua, Cabarete said that so far, the effects of the storm had been relatively mild.

All airports are operating normally and even yesterday they had flights in and out from all over the world. The words of many residents are the same. “It’s was really not that bad” “We expected much worse.”

For example, we received from Marina of Cap Cana the following statement: ” The Marina of Cap Cana has demonstrated its perfect design and the maximum security. Boats from Florida and the rest of Caribbean have come to protect themselves from Hurricane Irma.”

From Punta Cana Airport, yesterday they informed: Punta Cana International Airport (PUJ) is open and had its first landing at 8:15 am EST. #PUJAirport operations are performing normally and there was no damage during #HurricaneIrma. We have 10 confirmed flights for today and others pending.

And today Punta Cana Resort published the following statement: “Hurricane Irma has finally passed without causing major damages within our resort. We will now resume our regular day to day activities and operations normally. We truly appreciate the incredible support you have all shown and we thank to the Grupo Puntacana team that worked on the prevention efforts.”

We also spoke with a top executive of Costasur at Casa de Campo and everything is back to normal. Some trees debris due to rain and wind but thankfully all residents, houses and the entire resort and facilities are operating today normally.

From Las Terrenas, Samana, they reported that Punta popi beach bars gone. Not really heavy damage. Soon be back 100% normal.

From Puerto Plata and Sosua where Irma passed closer than anywhere in the island we read the following report: The fire brigades, soldiers, police and civil guard were actively removing all these obstacles. The electricity is interrupted and there is no supply of tap water anymore. Residents close to the river and vulnerable homes were safely sheltered in schools and churches. The coordination of all these actions was in the hands of the municipal council led by mayor Ilana Neumann. But so far it seems everything has been manageable. As far as we are known, nobody got seriously hurt or even worse.

From Cabrera we received the following report: Damages reported are very similar to the ones at Rio San Juan. Trees on the streets, some floods and also it is report that a communication antena fall on top of a house destroying the roof.

As we are writing this report, the sun is shining outside and we feel the city of Santo Domingo busy as usual. The most important resorts did not suffered and Irma spared the Dominican Republic from what could have been a direct impact and mayor disaster. We feel thankful and lucky.

But today our thoughts are with friends and people who suffered almost total losses in others Caribbean islands. Thousands have also been left homeless by the hurricane which ripped off roofs and caused severe damage to buildings. We have Christie’s affiliates members in St Martin, Antigua, Puerto Rico, Bahamas, Turk and Caicos, St Tomas and US Virgin Islands. We hope for the best and wait to learn how me and my companies can help them. They will need all kind of help during following weeks or months. We are thinking too about our Florida’s friends and hopping Irma turns away its actual projected path. Our prayers goes to them !

THE DAY AFTER PICTURES DR GALLERY 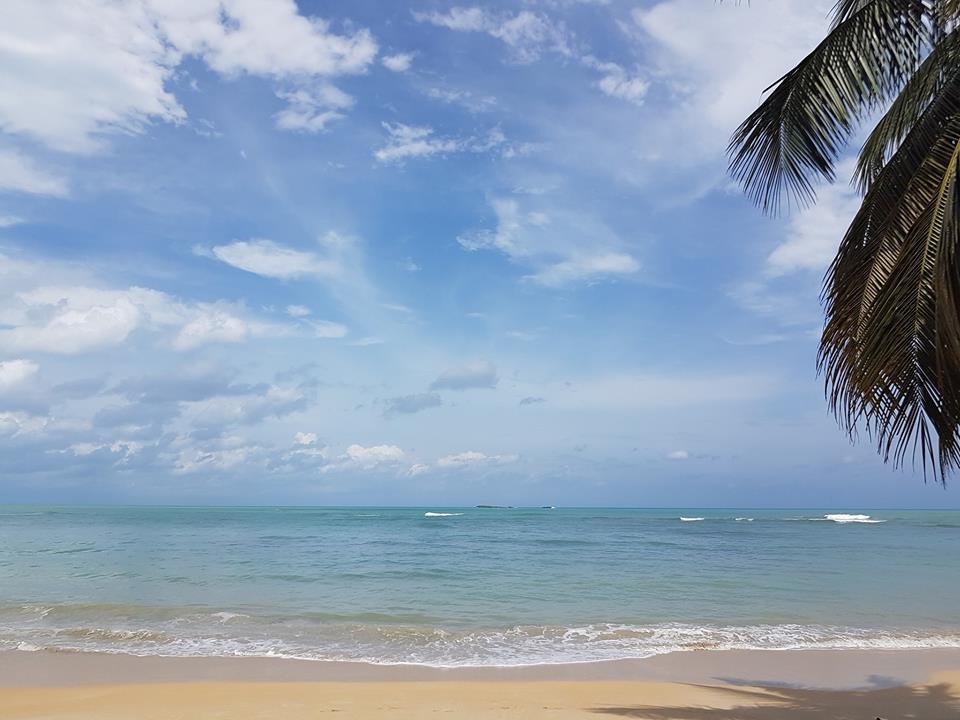 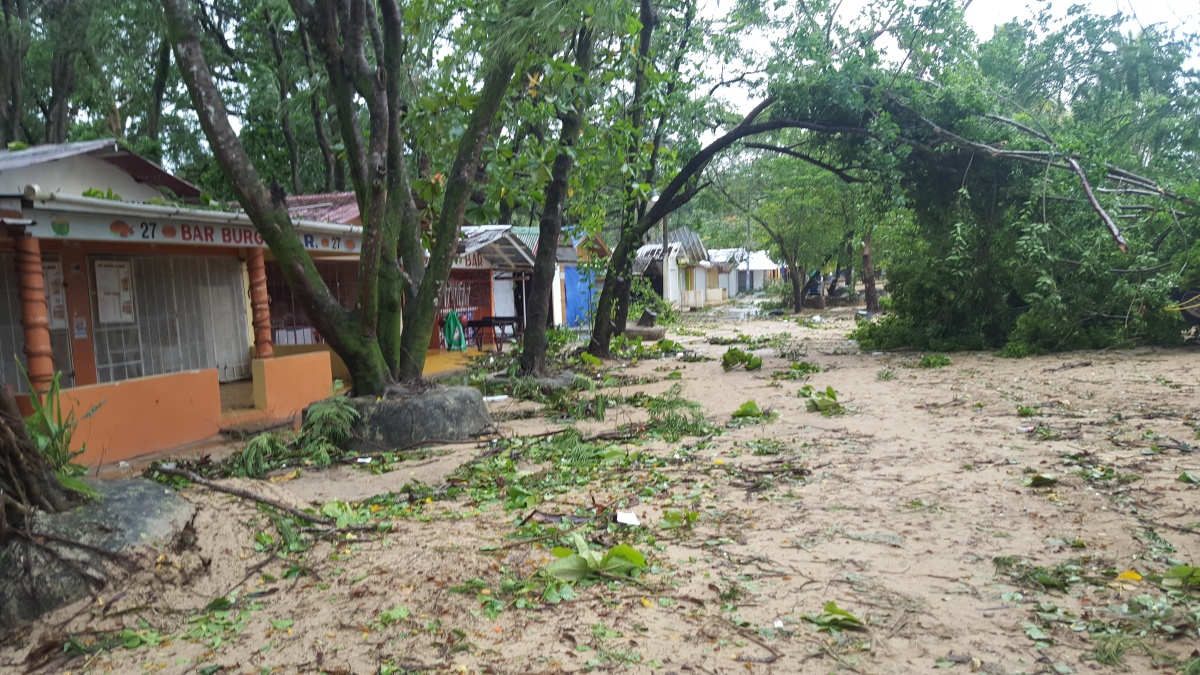 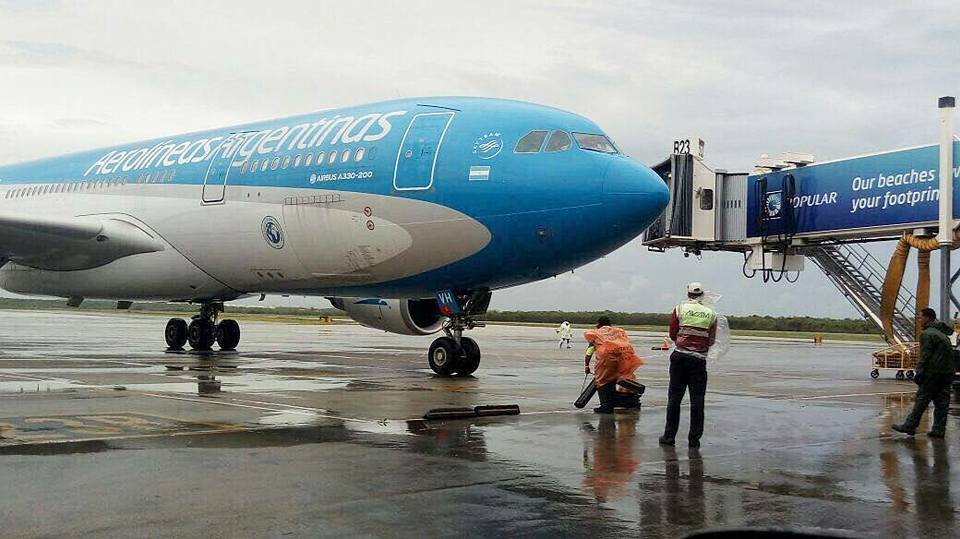 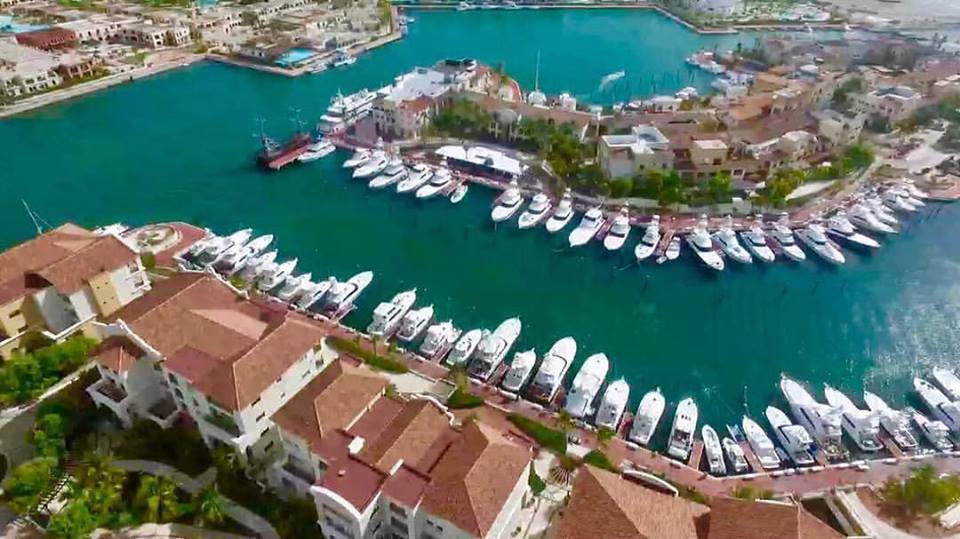 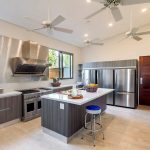 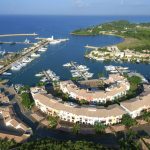 Effects of the Hurricane Season in the Caribbean Real Estate Market