Discover the province of  MARIA TRINIDAD SANCHEZ and more…

Almost a decade ago, Centro Cuesta Nacional proposed as a goal to travel the country, but to do so differently.

Inviting us to rediscover and bring to light hundreds of treasures that hide in the corners of our fields, in the smile of our people, in the extraordinary colors that adorn our landscapes and in the strength of the stories of hundreds of men and women, anonymous heroes who make a difference in their communities and who batter our hearts of pride.

Thus was born Orgullo de mi TIerra, an invitation to know us better. A provocation to renew the pride of belonging to this land blessed by God.  A call to sought out what we have, of those peculiarities that identify us as a country and that make us unique in the world.

We have an invitation to rediscover the Dominican Republic together. An authentic, unique, different nation that has been created in the historical becoming with the fusion of cultures, ethnicities, and roots from different places of the globe to become that blessed space in which we all meet.

Because we love being Dominican, Orgullo de mi Tierra presents you Tierra Dominicana, by means of where you will know the cultural, gastronomic, artisanal and architectural aspects, showing our richness, as well as the biodiversity that the provinces adorn of our country.

Samana, Barahona, Pedernales, La Vega, Puerto Plata and nowMaría Trinidad Sánchez have occupied our work for almost a decade to fall in love with the country and proudly show our best traits.

And now CCN invite us to Discover the province of Maria Trinidad Sanchez located in the North East Coast of the Dominican Republic.

We thanks CCN and its fabulous project “Orgullo de mi tierra” to give us the perfect opportunity to introduce some of the most spectacular luxury homes located in the beautiful province were you can Enter if you like, Exit if you can…

María Trinidad Sánchez is the cradle of our rhythm: typical merengue.  Here the accordion, the Tambora and the Güira are mixed together to give way to this rhythm, which from its innards stop the merengue as we know it today and that was recently declared by UNESCO as anIntangible Cultural Heritage of Humanity 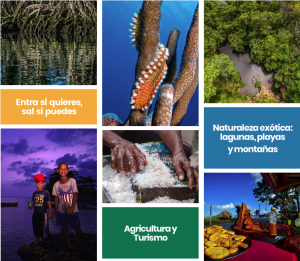 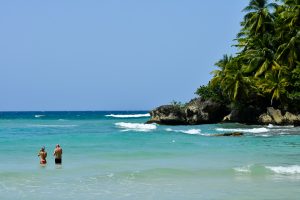 Lush landscapes, beautiful beaches, paradisiacal national parks, cliffs of extraordinary beauty and, of course, the hospitality of its people welcome each visitor to María Trinidad Sánchez province. It is divided into four Municipalities: Nagua, Cabrera, El Factor and Río San Juan. It is named after the national heroine, aunt of the Dominican hero Francisco del Rosario Sánchez, who played a stellar  role in the National Independence. 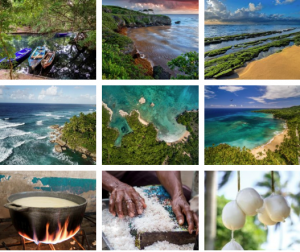 Extension:
1,212.610 square kilometers of surface.
Limits: The province of Maria Trinidad Sánchez, located in the northern region, borders the Atlantic Ocean to the north, with the Duarte province to the south, with those of Espaillat and Duarte to the west and with that of Samaná and the Scottish Bay to the east.

The 2010 National Population and Housing Census provides the following information:

Climate: This province has a very humid climate, with a high rainfall. Its average temperature during the months that extend from January to August ranges between 23 and 32 degrees Celsius. In winter it is usually more moderate. 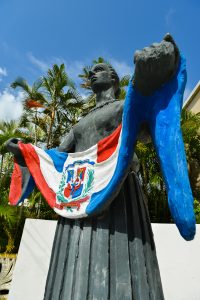 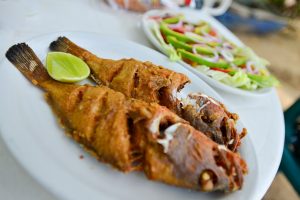 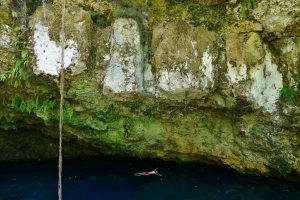 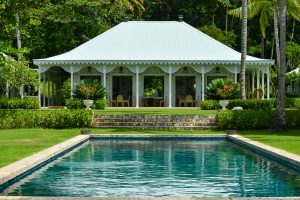 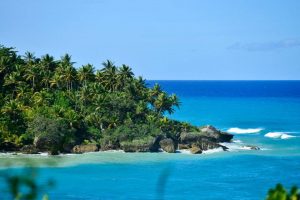 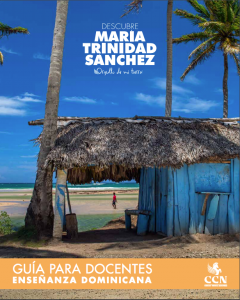 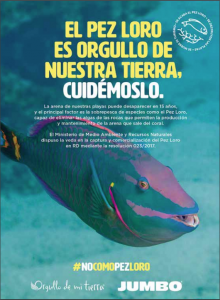 The Dominican Teaching Program allows you to bring knowledge in a practical way to the classrooms of schools and colleges of different provinces in the national territory, the study tools and teaching work of the Orgullo de mi Pais project.

The Eco-Tourist and Cultural Guide makes available to tourists and locals general and relevant information about the province, places to know, gastronomy to enjoy, history and others. All this for the proper knowledge of the province, inviting and encouraging each citizen to visit and enjoy it. 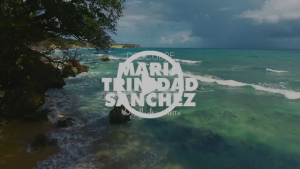 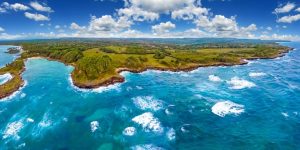 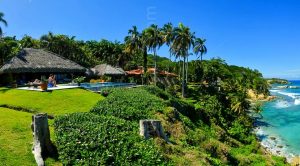 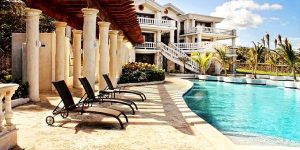 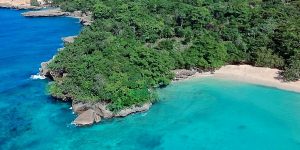 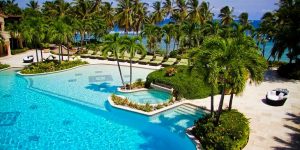 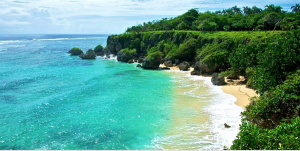 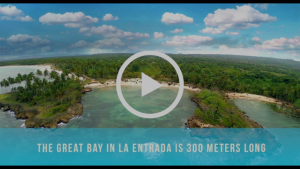 Properties Less than a Million in Casa de Campo 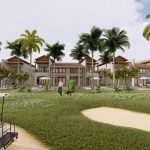