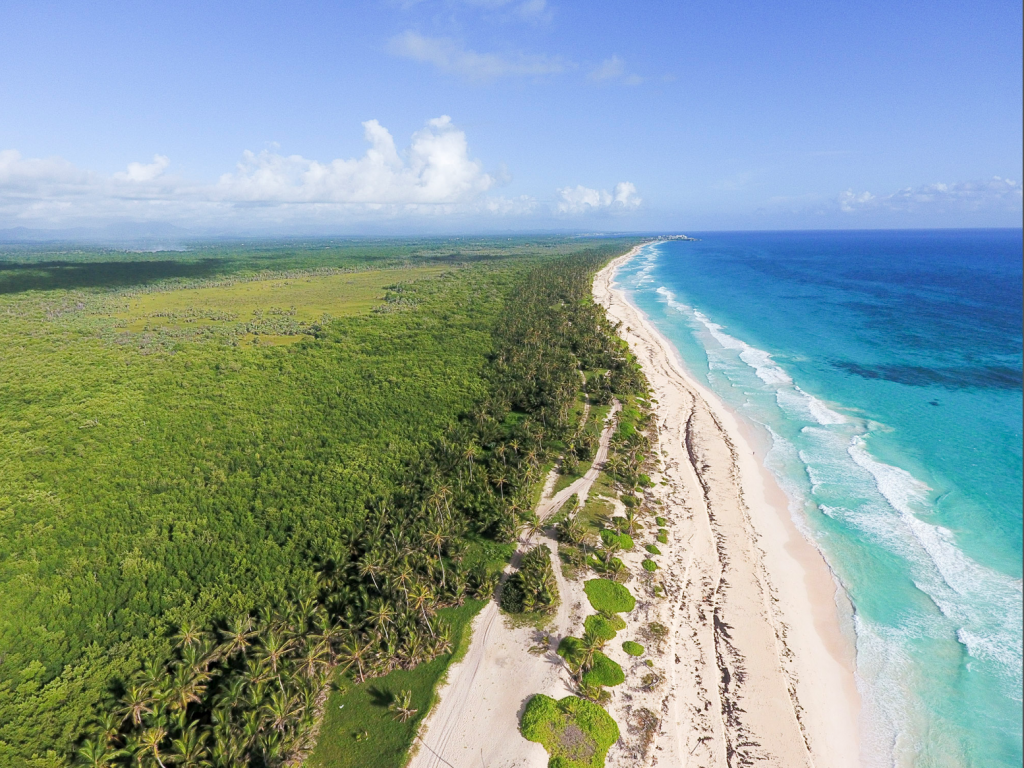 The Moon Palace Punta Cana hotel complex, from which its promoters, the Chapur Mexican family along with President Danilo Medina, will give the first punch on Thursday, November 22, will be completed by 2021 with an estimated investment of more than 500 million dollars.

He said he wants to try to improve and that competition is based on the quality of the product.

In this, whose construction is vertical, the same vertical distance between building and building will be left as the height of the same, 77 meters or 18 floors, and access to the beach will be through stilts, within the same mangrove, by the which can only be used for golf carts and pedestrians.

He said that they intend to build the best hotel in the Dominican Republic, which will affect the local offer because this forces the competition to improve.

He said that the local offer has been maintained but requires investment.

He explained that the project, with an offer of 2,149 rooms, 66 percent of which will have a view of the sea and 44 percent of the golf course, includes housing for its employees that will reach about four thousand. Ten percent of the project’s investment will go to employee housing.

“We have to distribute the wealth and this is not altruism, it is profitable, because a dissatisfied employee does not provide a good service and a tourist who pays $ 700 per night wants the person who serves him to smile at him.”

He indicated that the reason why they were interested in investing in the country is because 35 percent of their clients, who are direct customers grouped in their vacation club, around one million, have asked the Dominican Republic, which he described as a successful product. .

“We want to be part of the success of Dominicana.”

He explained that his clients represent thousands of tourists more with a purchasing power that allows them to pay from 500 to 700 dollars per night, because the concept of this chain is luxury tourism.

He defended the concept of vertical development, which has received opposition and criticism from Dominican hoteliers, and wondered why deny the sea view to its guests. “People do not go on vacation to look at their neighbor’s room.”

He declared that they acquired more land, that the tower will be built 500 meters from the beach and that only six percent of the acquired land will be dedicated to construction.

He noted that for them, as investors, the country’s legislation has been important for hotel development, and the support of the authorities.

80 percent of the investment comes from the Chapur family and the remaining 20 percent are bank loans that include Dominican banks.

The project includes a golf course, a water park, a distribution field and nine swimming pools.

The designers of the project are American and French. 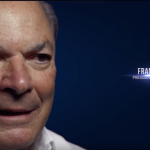 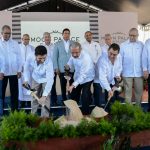