August 1, 2016 in Golf, In the Press, Market Updates, Ultra-Rich and HNWIs, Vacations

The Dominican Republic reported more than 3 million stayover visitors in the first half of 2016, a new record for what is the Caribbean’s most popular destination by volume.

Overall, that represented a 6.5 percent increase in arrivals for the first half.

The country’s hotel sector reported occupancy of 80.8 percent, significantly higher than the regional average of 70.1 percent in the first half of 2016.

Explore land and hotels for sale in Dominican Republic follow this link: Hotels and land for sale

The country also reported 236,079 cruise arrivals in the same period, according to new government data.

The Dominican Republic has 5,213 hotel rooms under construction, adding to an existing total of 70,030 rooms in the country. 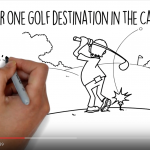 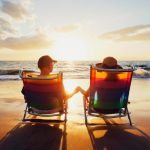