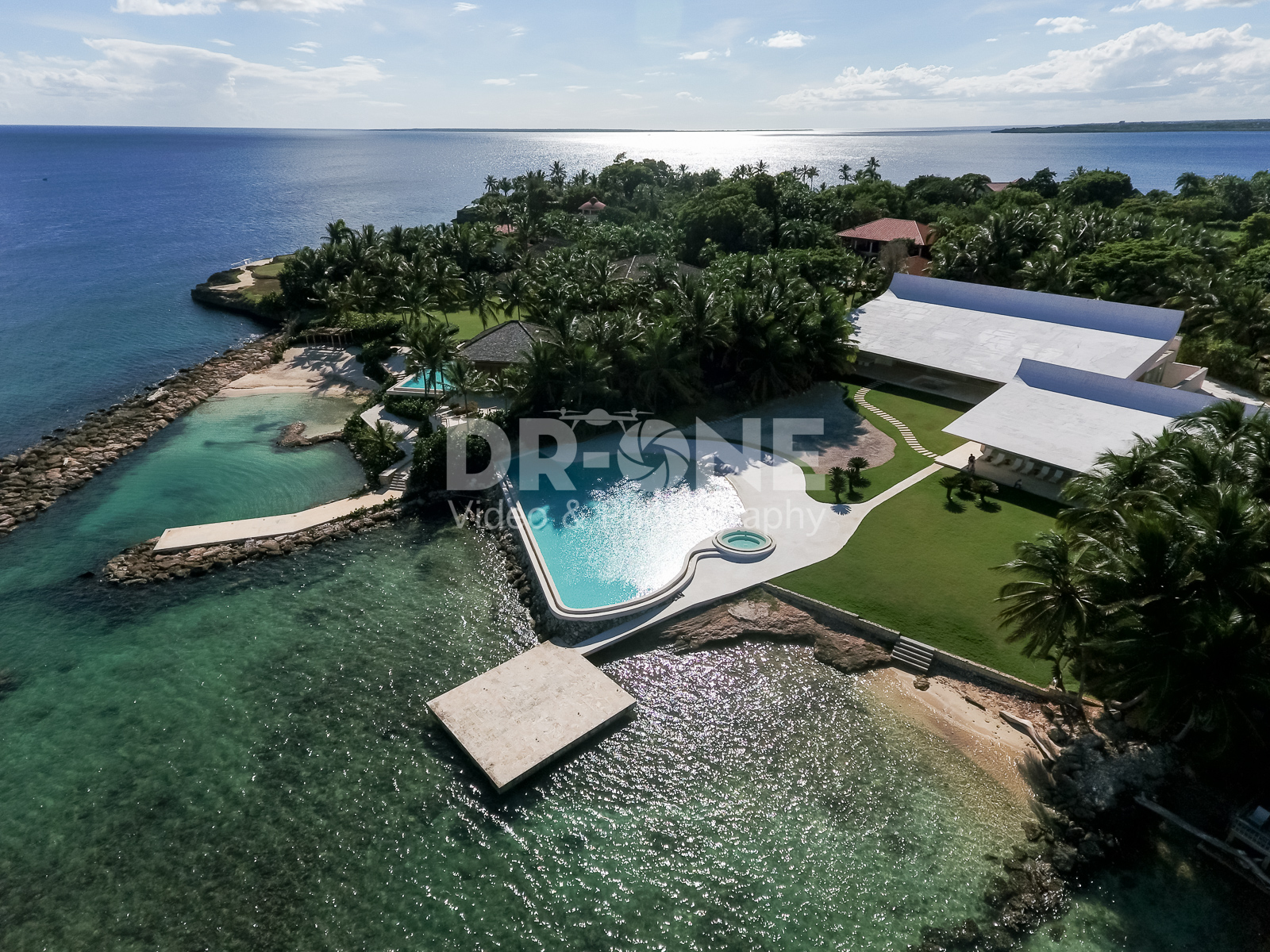 Spanish architecture firm A-cero recently has completed an oceanfront and private beach house located in Dominican Republic, sleeping zone and living zone was organized into 2 blocks and connected by a covered veranda, while featuring curved volumes emerged from the ground.

“The stone of exterior Coralline interferes inside to offer visual continuity… The exterior sensation – interior ends up by getting lost putting the gardens inside the house.”
Joaquín Torres, A-cero

The benign climate that prevails during the whole year in the Caribbean island, as well as the situation of the plot of 7.000 m2 first coast line, they determine in advance the project executed by A-cero Studio.

With a singular architectural idea and a certain level of risky, peculiar of the team that Joaquin Torres directs. There appear two blocks well separated from that there arises a game of curved volumes that look for the vertical position from the covering.

The housing is projected by demand of program of needs of the client, in only one plant. There is dressed the whole house of an indigenous stone of Coralline of clear tones (white – beige) that, to part of the proper quality of the material, a visual aspect that prospers with the abundant solar light, and the marine reference.

From the principal access, the house seems to hide behind an attainment of curved walls that believe a sculptural set. In the middle, a big door of two sheets in wood leads to the housing. The whole housing has crossed ventilation, this way to be able to make use of all the advantages of the Caribbean climate especially the sea breeze.

Interiors are proposed with furniture designed by A-cero and made to measurement; practically the whole production was realized in Spain. But very overloaded ambiences do not want to be created not of pronounced decoration, claiming a certain simplicity inside the big interior spaces. The stone of exterior Coralline interferes inside to offer visual continuity, in addition to there is this material much adapted for the warm present climate the whole year. The whole housing one can say that it is opened on the outside in practically all his fronts, with big practicable large windows. The exterior sensation – interior ends up by getting lost putting the gardens inside the house.

The couches design of A-cero, they are realized by the carpentry “Amboage“ and upholstered by “Manama“ in textile of neopreno model Scuba in white color of the firm “Kvadrat“. In the whole housing this composition follows, in addition to the couches also in chairs, exterior beach chairs or some small tables. The furniture of carpentry designed by A-cero carried out in wood DM lacquer in high white shine for “Cándido Hermida“.

The kitchen of the Italian signature “Arclinea” purchased in Miami. The carpets, in sisal they are of “Moquetas Asan”. The blinds in white of “Persianas Victoria”. The lighting of “Iguzzini”. The beds in the whole housing by “Chateau vitre” for “Supermatrex”. In baths, the bathroom fittings of “Duravit“ and the taps of “Axor”.

In the exterior, there looks after very much the landscaping project of A-cero, executed by “Aybar“. The indigenous gardening is imposed, as there are different species of palm trees. 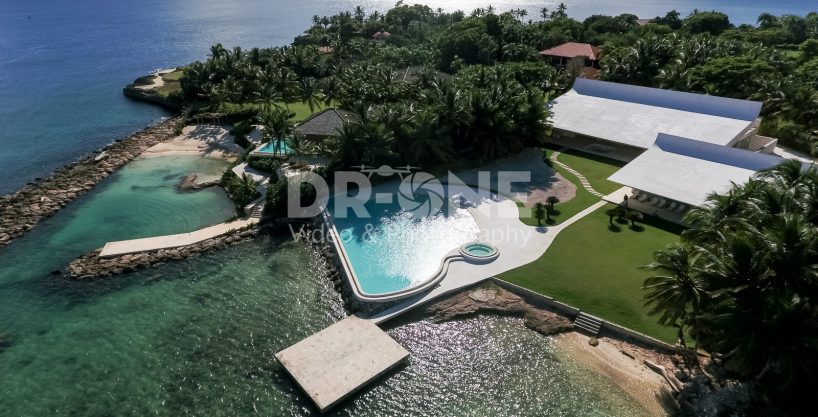 A sophisticated and luxurious retreat that magical merging of… More Details 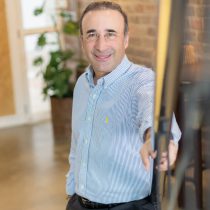 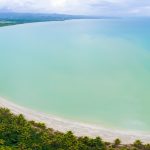 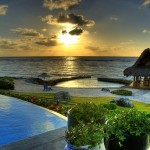